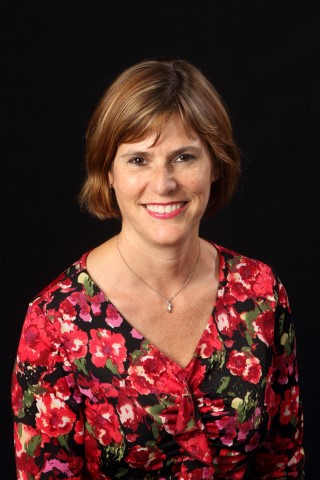 Whatever you do don’t call Cindy just a bean counter.  She’s our highly organized, statistic driven, report generating queen of the calculator. She is the only woman alive who has been able or brave enough to organize Scott’s world. During the work day, and night and wee hours of the morning you’ll find Cindy crunching numbers, running reports and doing analysis for every part of Dynagraphics. Her hobby of swimming is often misunderstood as waterboard training for anyone who fails to return a report in on time. Under a more serious note, Cindy’s visionary approach to business has taken Dynagraphics to a higher level. She has brought organization and procedures to our daily business that has significantly improved the bottom line. When Cindy isn’t working (which were still trying to figure out when that is), she is proudly chasing her two daughters around and attending several sporting or academic events. Cindy lives in Mt. Zion with her two daughters Allyson and Colleen and the official Dynagraphics doggie mascot Sophie.