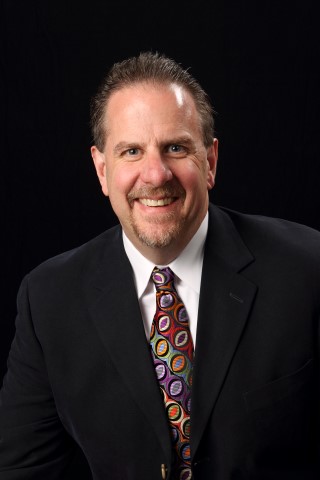 Born into the printing business (no literally his Mom had to stop the press to give birth) David carries on the family tradition with his brother Scott. The only Bowers brother who will ever be President (that’s his title) David enjoys traveling the world abroad and finding exotic places to scuba dive and shoot guns. When he’s not traveling to warm places, you’ll find him scheduling and organizing the massive world of fleet decals. From Plane, Trains and Automobiles he has made more decals than John Candy has jokes (R.I.P. Mr. Candy). David spends most of his off hours supporting his two boys Noah and Nicholas in sports and academics.