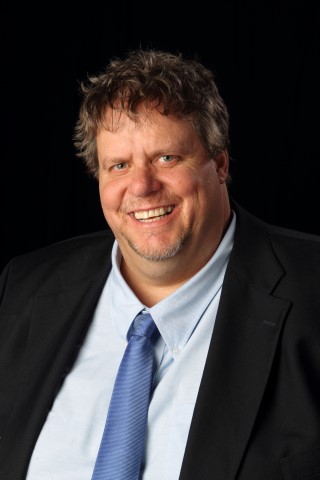 Wanted in over 5 states, “Speedy Gonzalez”, as the traffic police refer to him, Scott’s love of fast cars is an understatement. Born in the back of a printing delivery van, Scott has been around printers, presses and folding machines since before Fred Flintstone got rid of his stone tablets. Whether it’s the moon, stars or everything in between Scott is great at making promises then bribing the staff to make them all happen. Scott’s willingness to take risk has been the key to Dynagraphics growth and stability and the reason he hasn’t had time to run for President. Passionate about customer service, Scott always follows the golden rule and puts the customer first. When he’s not working (which is never) he enjoys driving fast cars, shooting guns and hanging out with his kids (in no particular order and definitely not in combination). Scott lives in Decatur with his pet goldfish and a turtle named “Inky”.